Years of conservation efforts are about to be lost. Wildlife Rangers across Africa are facing drastic cuts in salaries and resources, leaving their families destitute and wildlife helpless against poachers.

Rangers across Africa are facing drastic cuts in salaries and resources due to the devastating economic impact of Covid-19, leaving many families destitute and wildlife unprotected. Ranger teams are now uniting around the Wildlife Ranger Challenge to raise funds. Become a Challenge sponsor and support thousands of rangers in the field, enabling them to support themselves and their communities and protect iconic African wildlife such as elephants, pangolins, rhinos, and lions.Your generous contribution will be matched by the Scheinberg Relief Fund, doubling your impact.

There are three main components for the Wildlife Ranger Challenge: 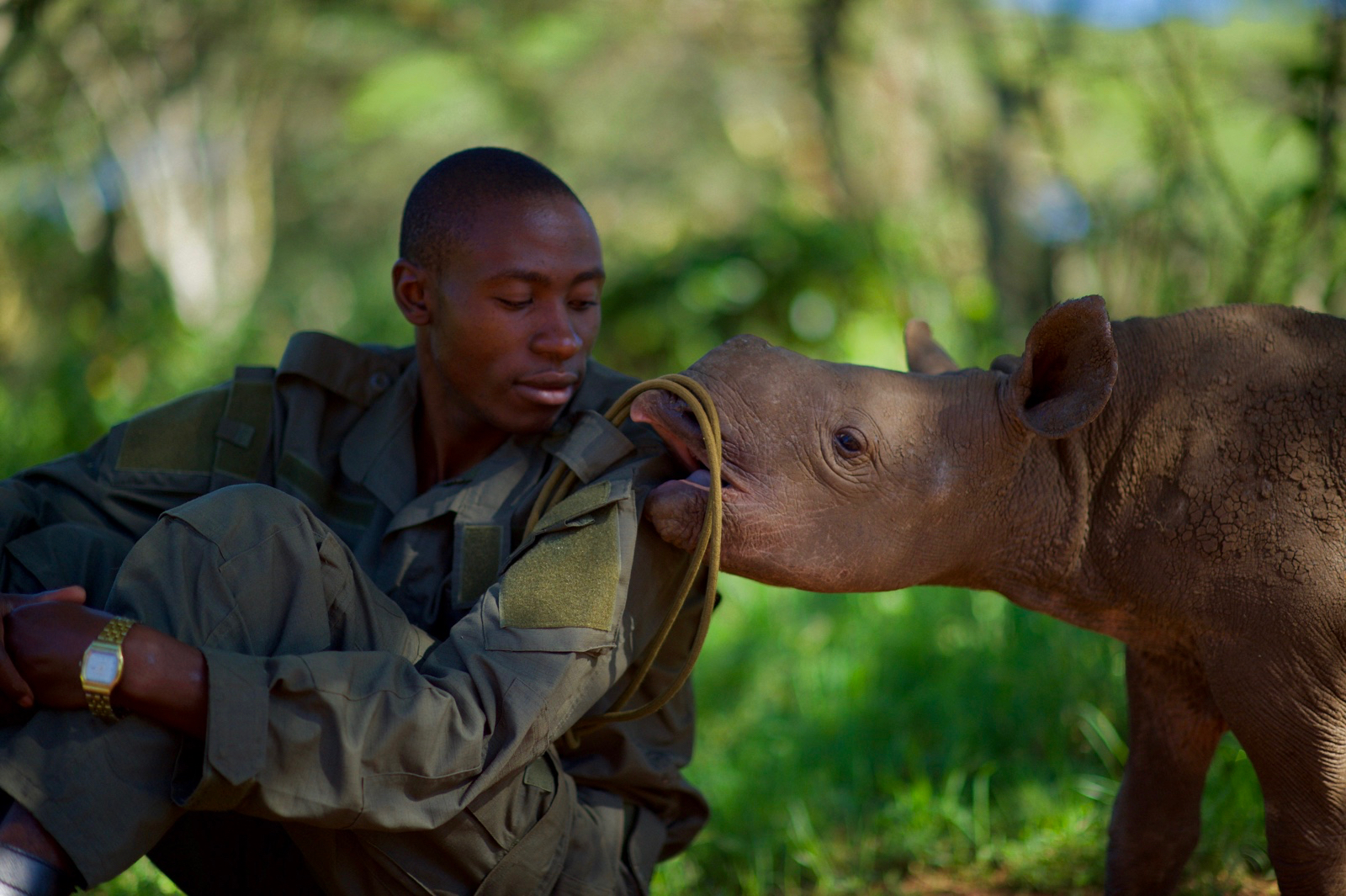 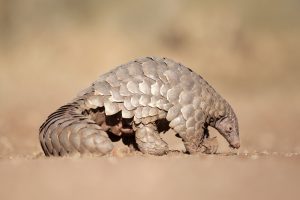 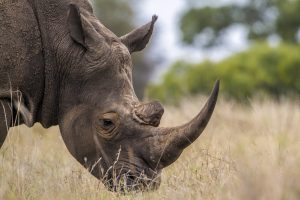 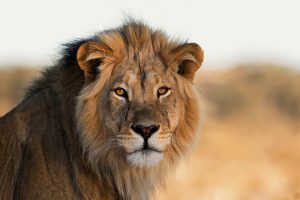 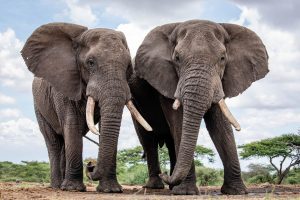 The initial grants awarded to the organizations listed here will benefit more than 8000 protecting 2 million sq km of vital wildlife habitat across 17 countries.

Please email support@wildliferangerchallenge.org so that we may discuss your generous contribution. 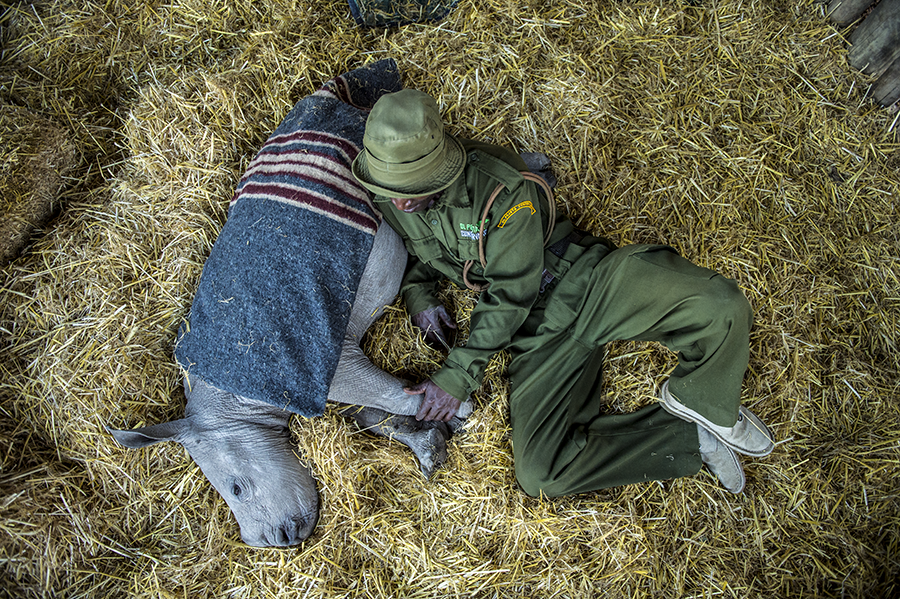 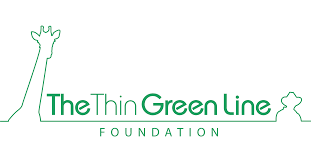 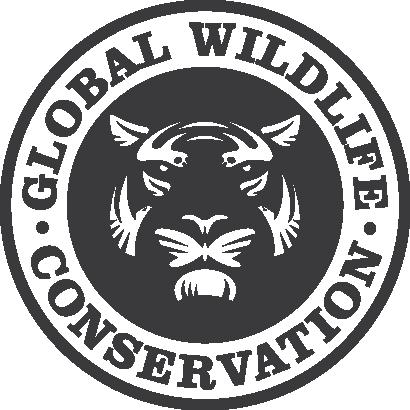 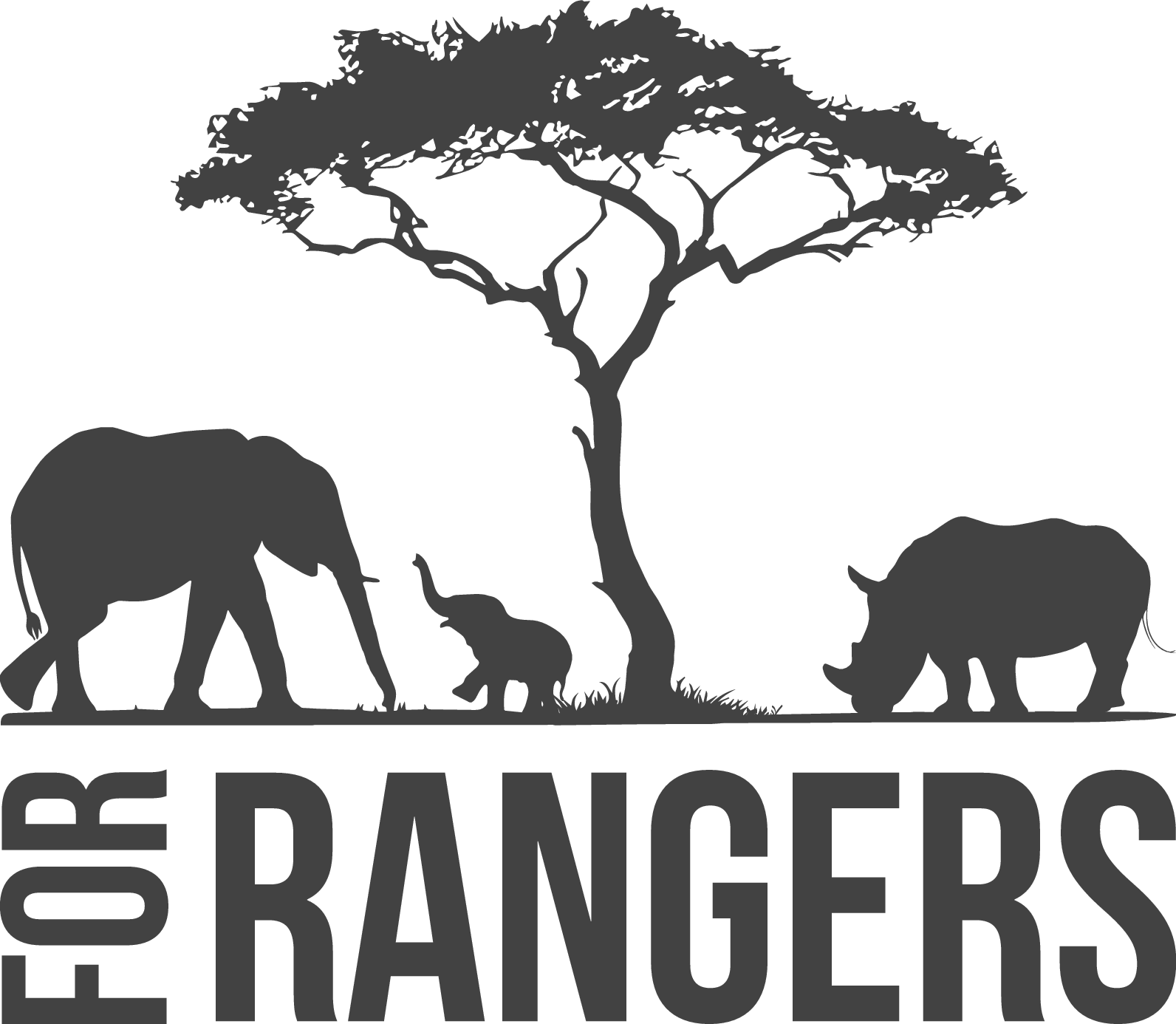 Other ways to Support