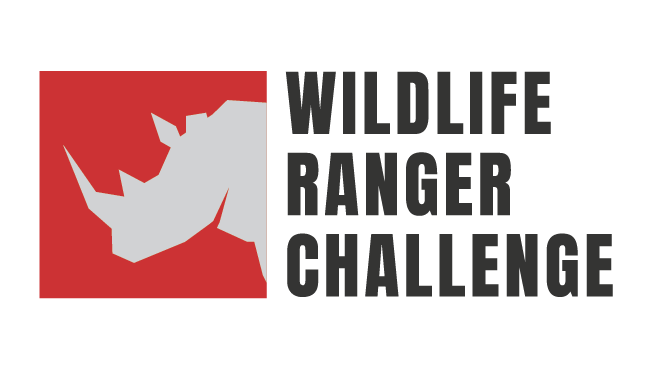 Canines On The Front Line Of Conservation

Man’s best friend has proven to be an invaluable partner in wildlife conservation. Across Africa, a multitude of different breeds are utilised to support anti-poaching efforts. With their keen sense of smell, canine conservation heroes have been gamechangers in tracking human poaching suspects, locating snares, and finding wounded wildlife.

2022 will be the first year featuring canine anti-poaching detection teams in the Wildlife Ranger Challenge. Ranger dogs and their handlers will compete remotely across Africa from 5th September, using scent to identify an object across a pre-defined competition space.

Awards will go to the fastest team to identify the target object. Prizes will not be given for most photogenic or fastest-wagging tail, but nonetheless the competition will be tight!

Each team consists of one dog and one handler, competing across an area of 60m x 60m

The challenge should be filmed, with filming initially showing the competition area and surroundings to show the dog and handler are not present

A third party will throw an object for identification into the marked area, after which the dog and handler may be called

The dog and handler should begin at the downwind corner of the competition area, no more than 15mins after the object was thrown

The dog’s time will begin when it steps into the competition area and end when the object has been identified.

The K9 unit of Mkomazi

Humans have a mere 5 million scent receptors in their nose. Dogs have over 200 million, making them a game changer for wildlife protection. Our partner in Tanzania, Honeyguide, established a K9 unit in 2011 in the Kilimanjaro region and within 2 years, all elephant poaching ceased. For the first year the Wildlife Ranger Challenge will hold a K9 mini-challenge, giving dogs and their handlers the opportunity to demonstrate their extraordinary skills.

Does your dog have it what it takes to track like a ranger dog? Why not try out a tracking game with your own pet at home?

Share how you and your canine companion do on social media with the hashtag #TrainLikeARanger and donate to support the welfare of canine units across Africa. 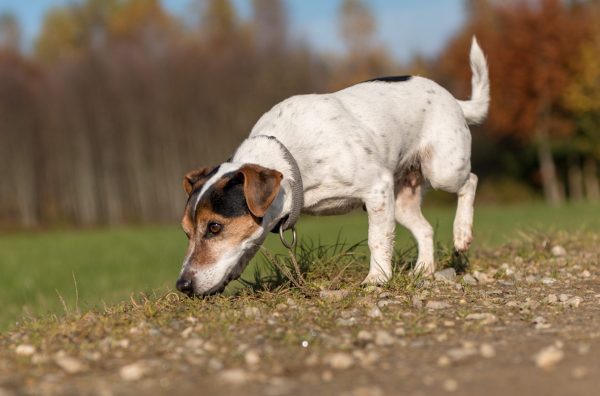 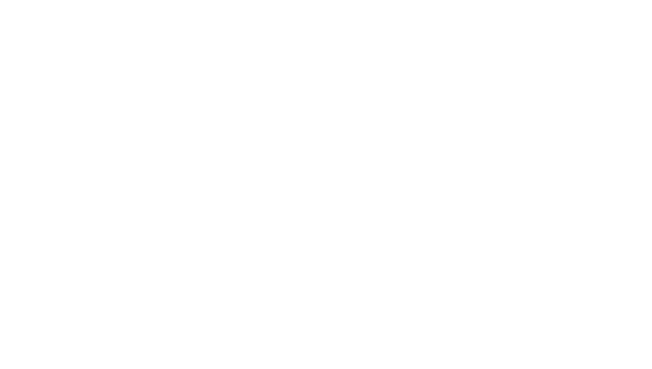 African Rangers are uniting around the Wildlife Ranger Challenge with one goal: raising funds to support thousands of their colleagues in the field.

Tusk is registered with Fundraising Regulator